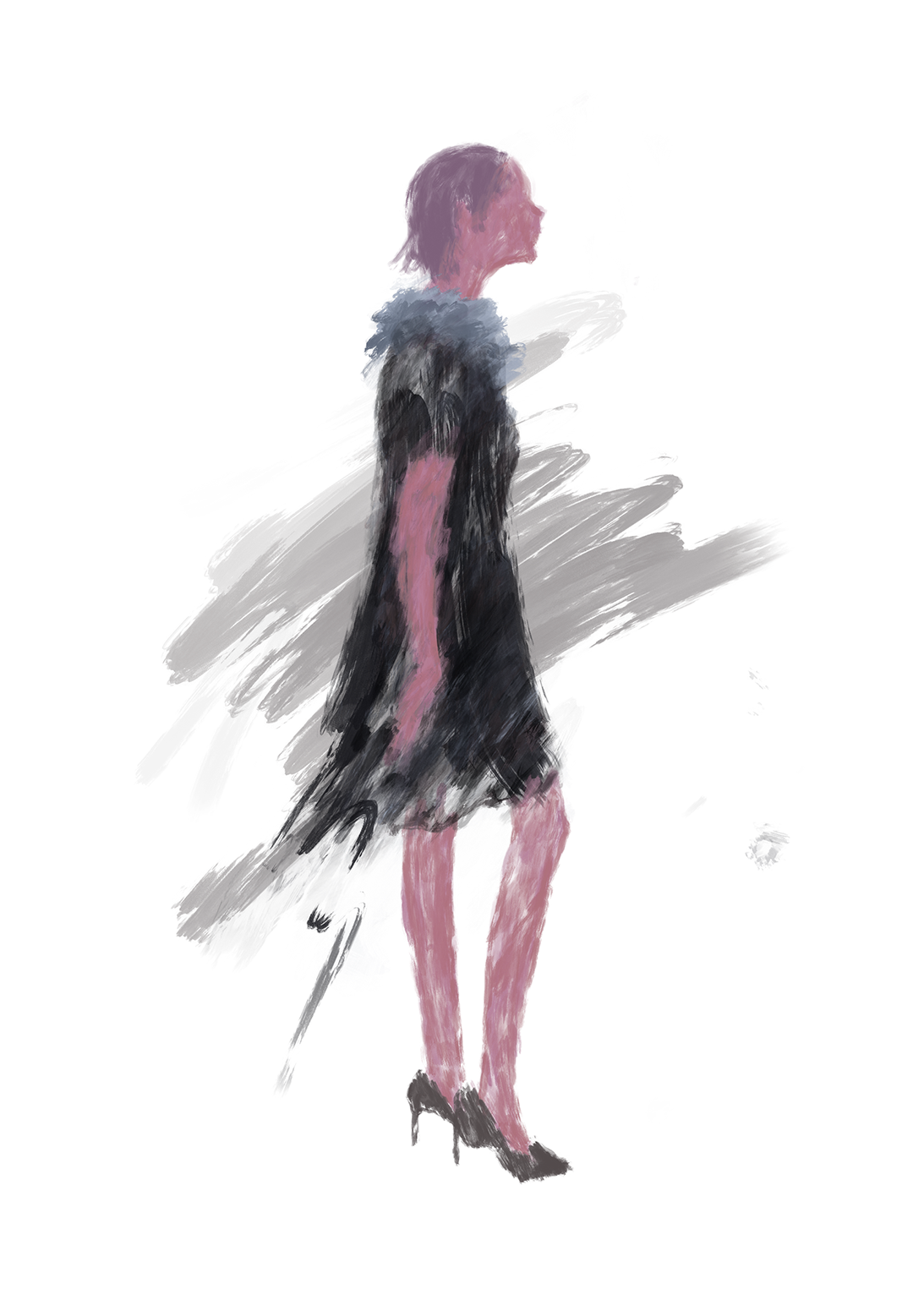 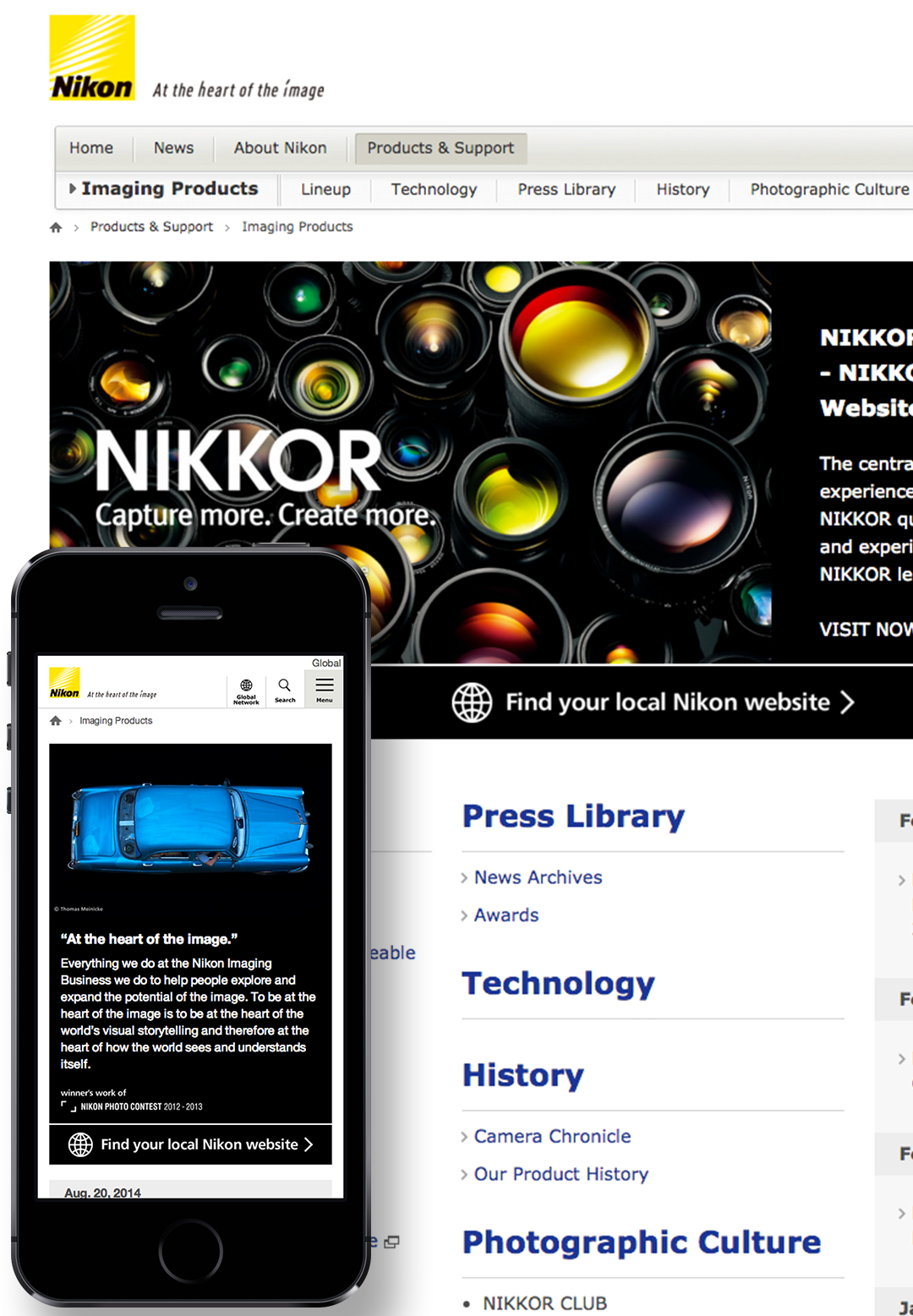 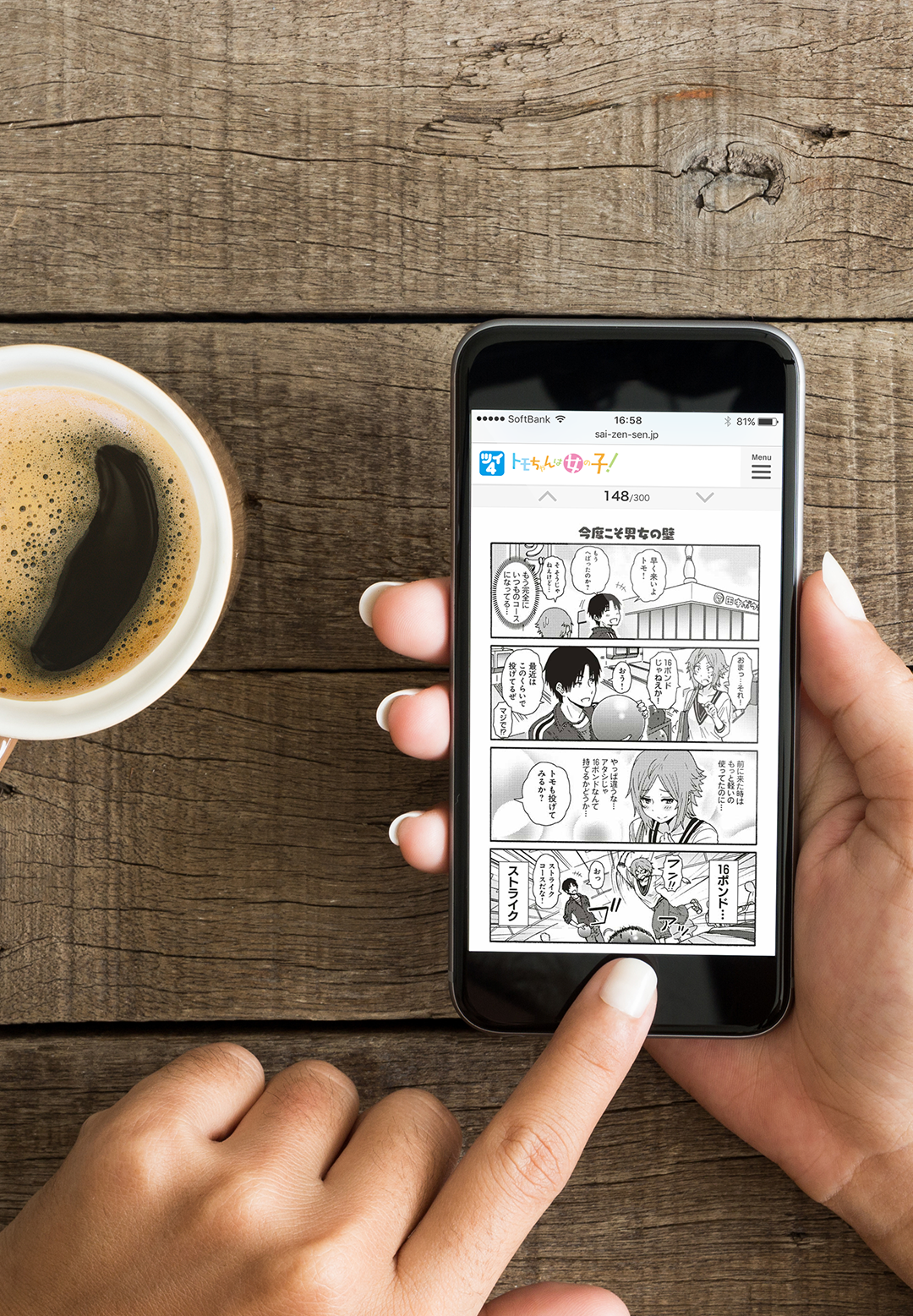 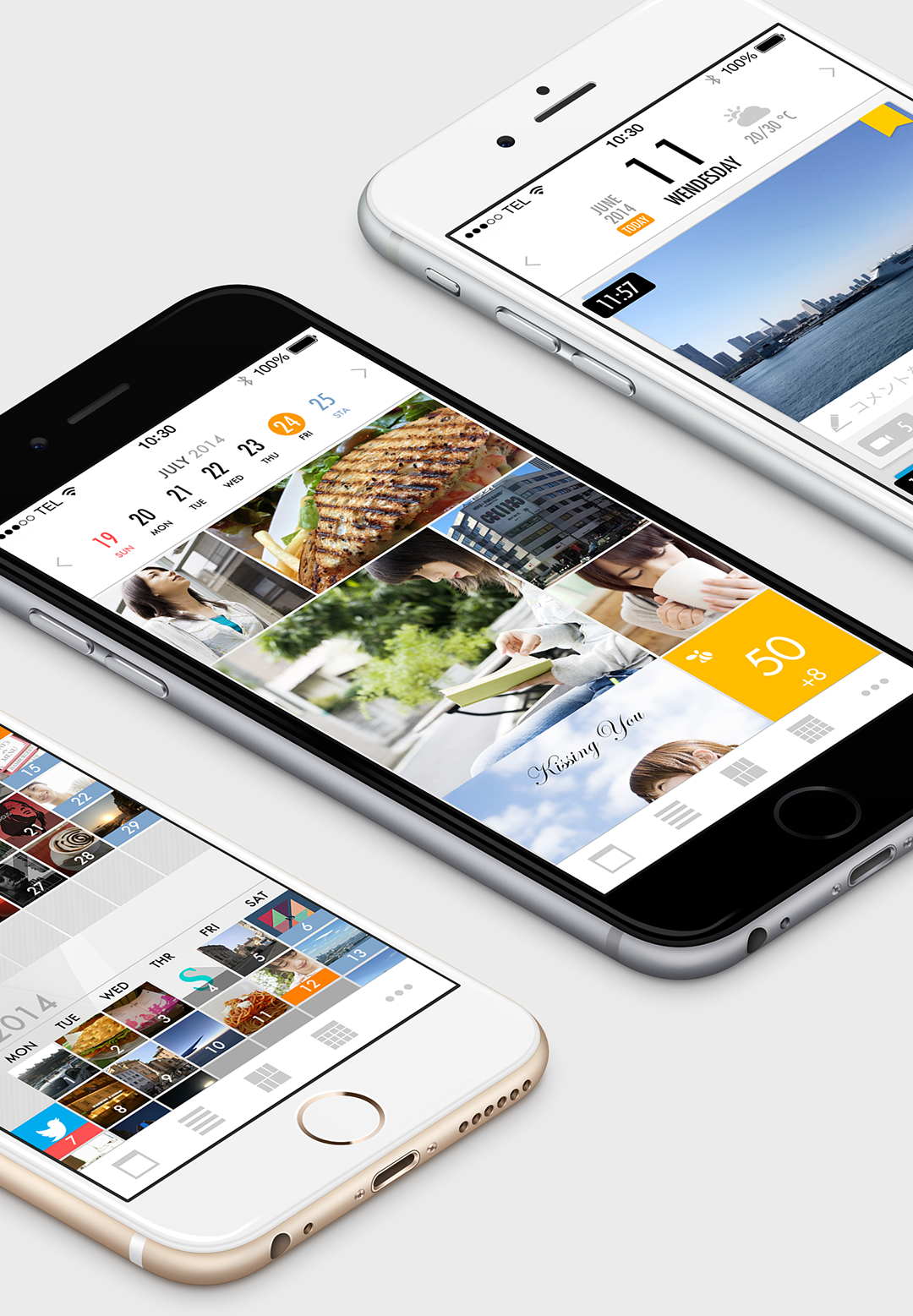 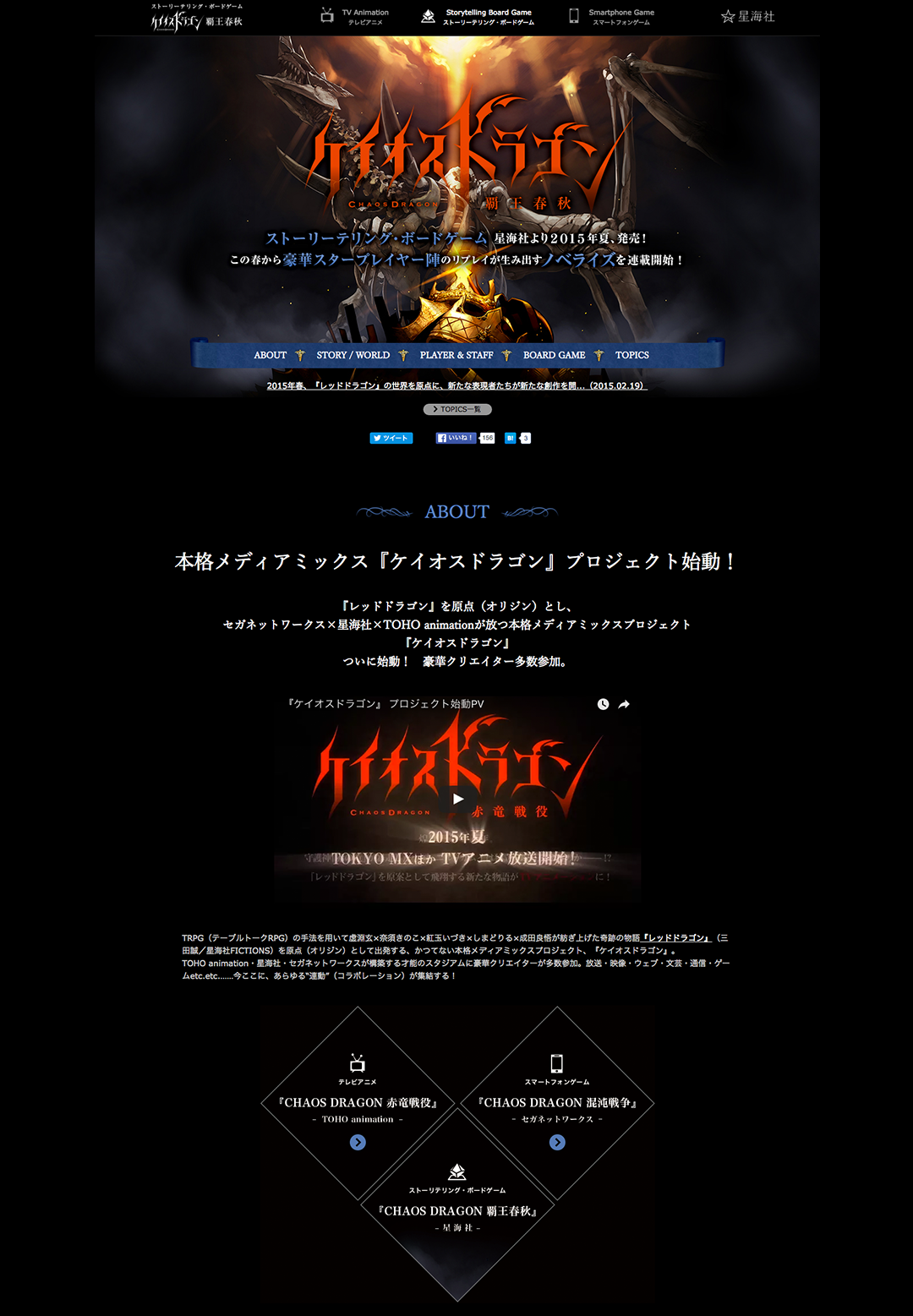 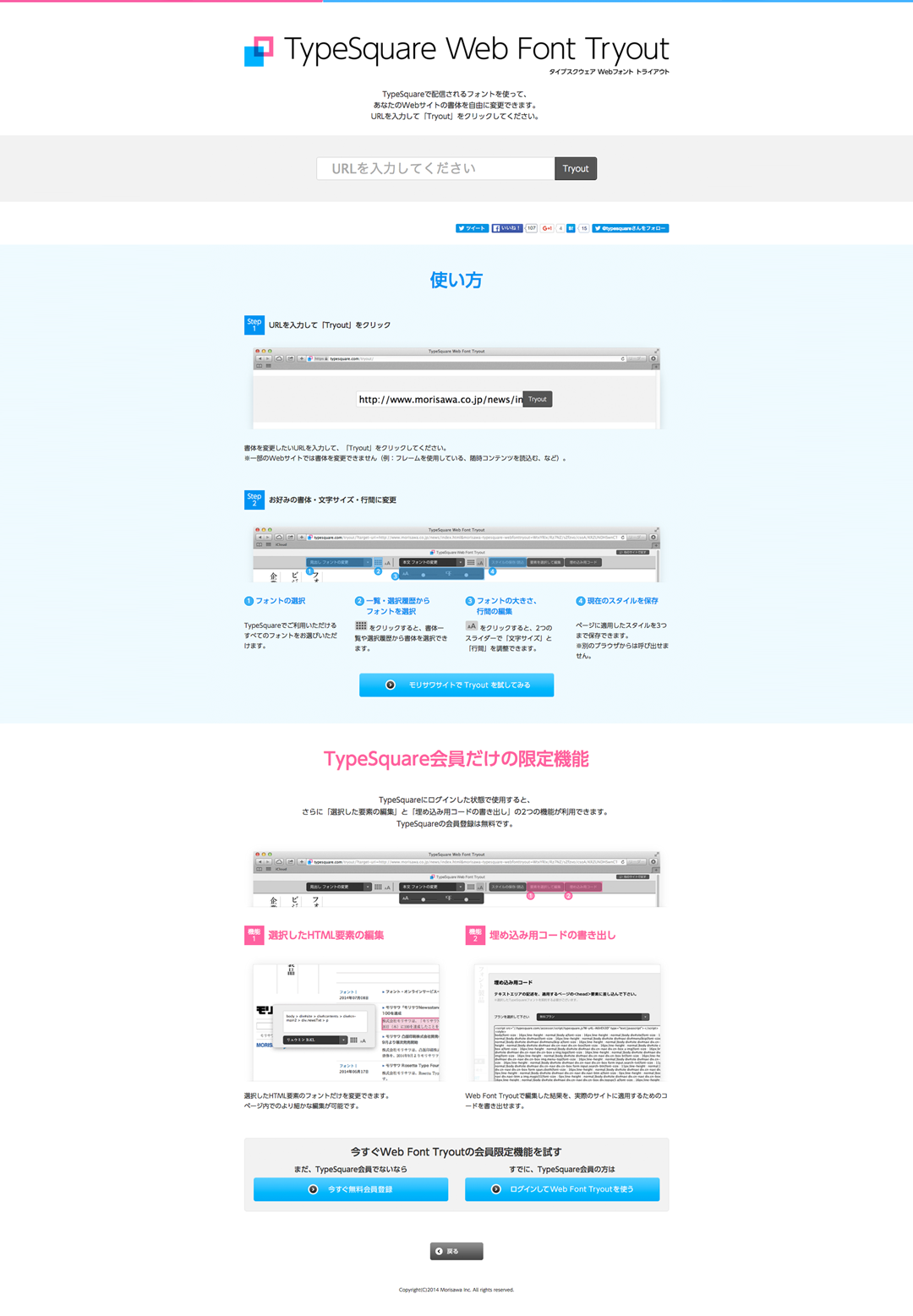 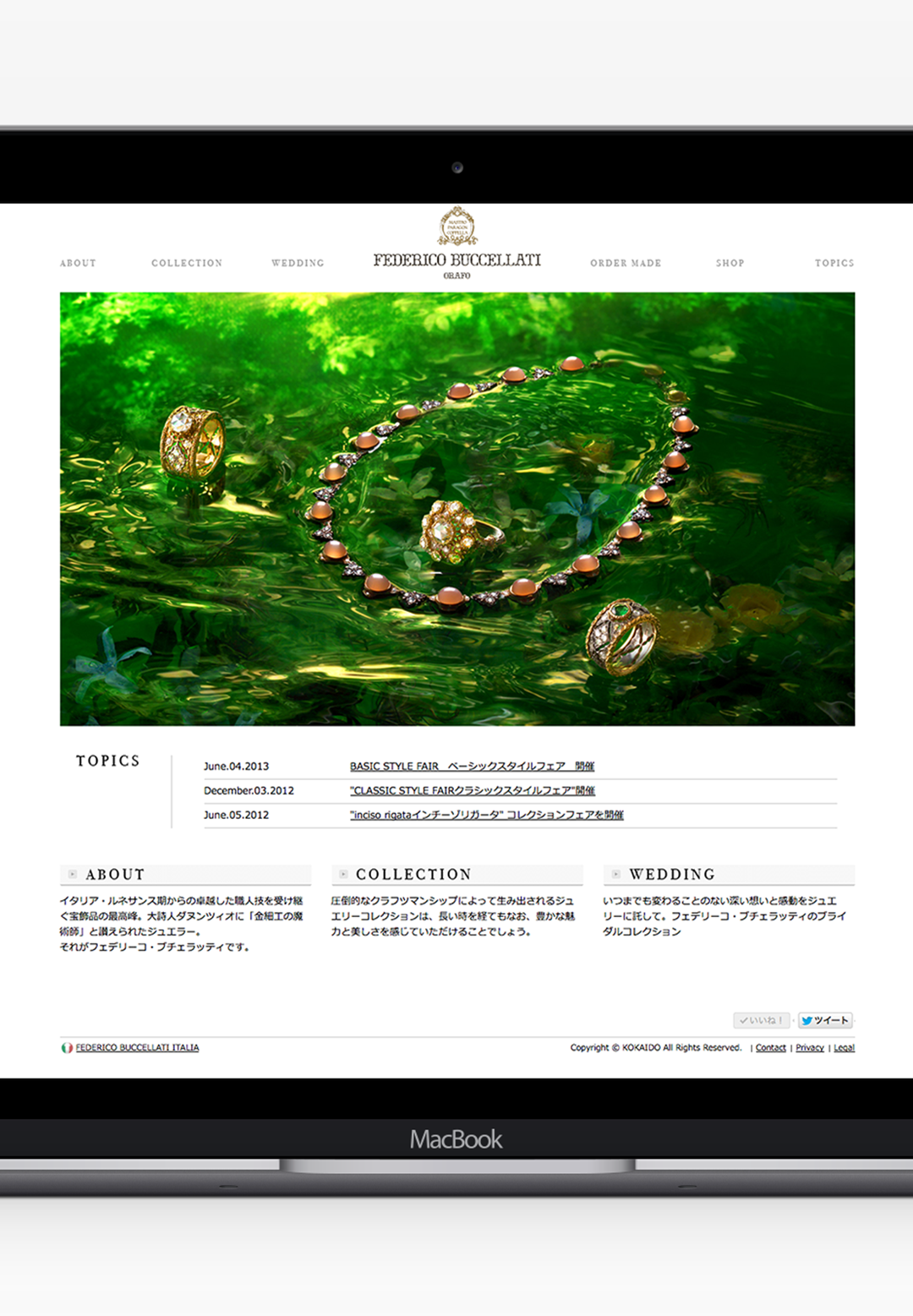 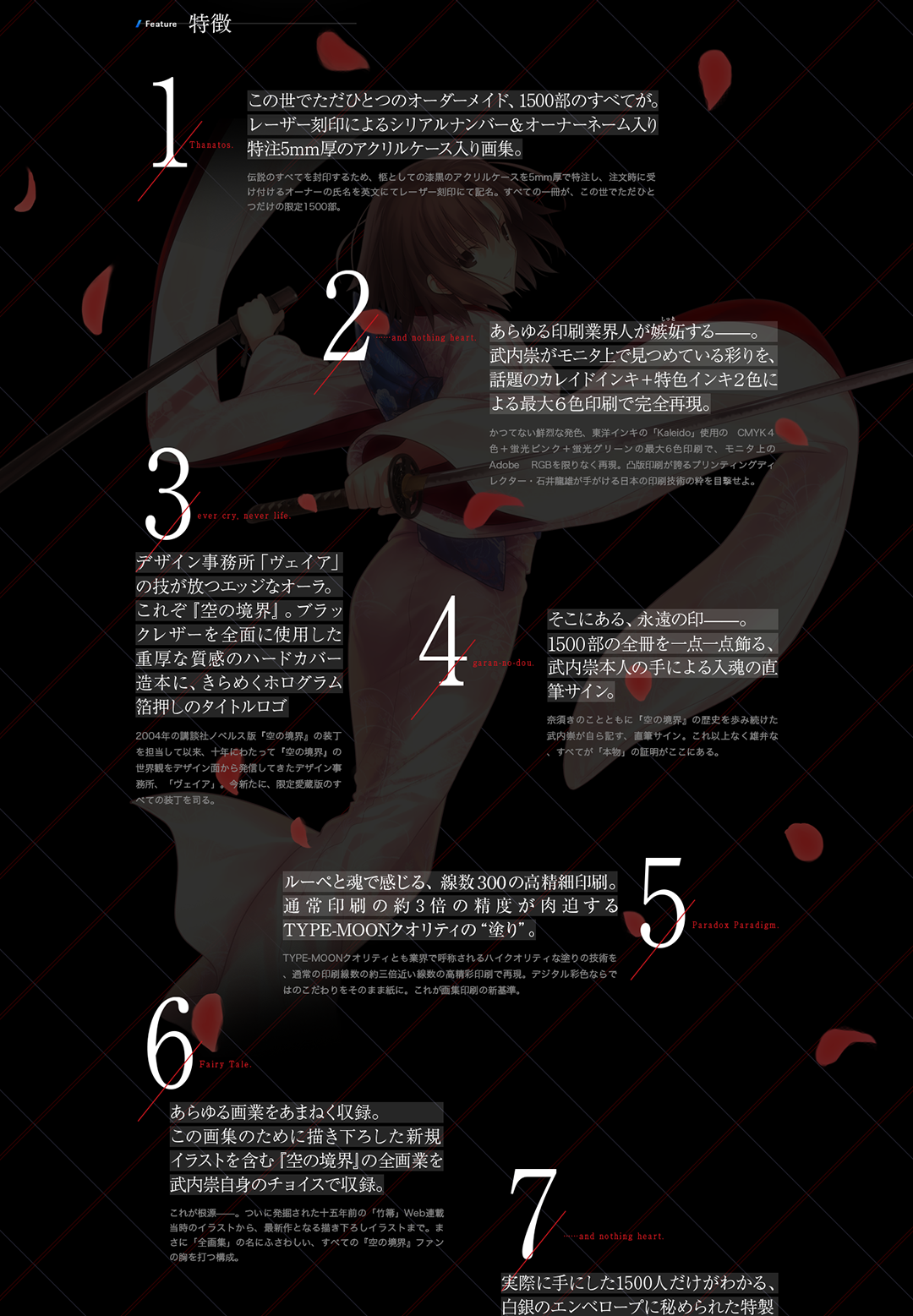 Kara no Kyokai the Garden of sinners Zengashu 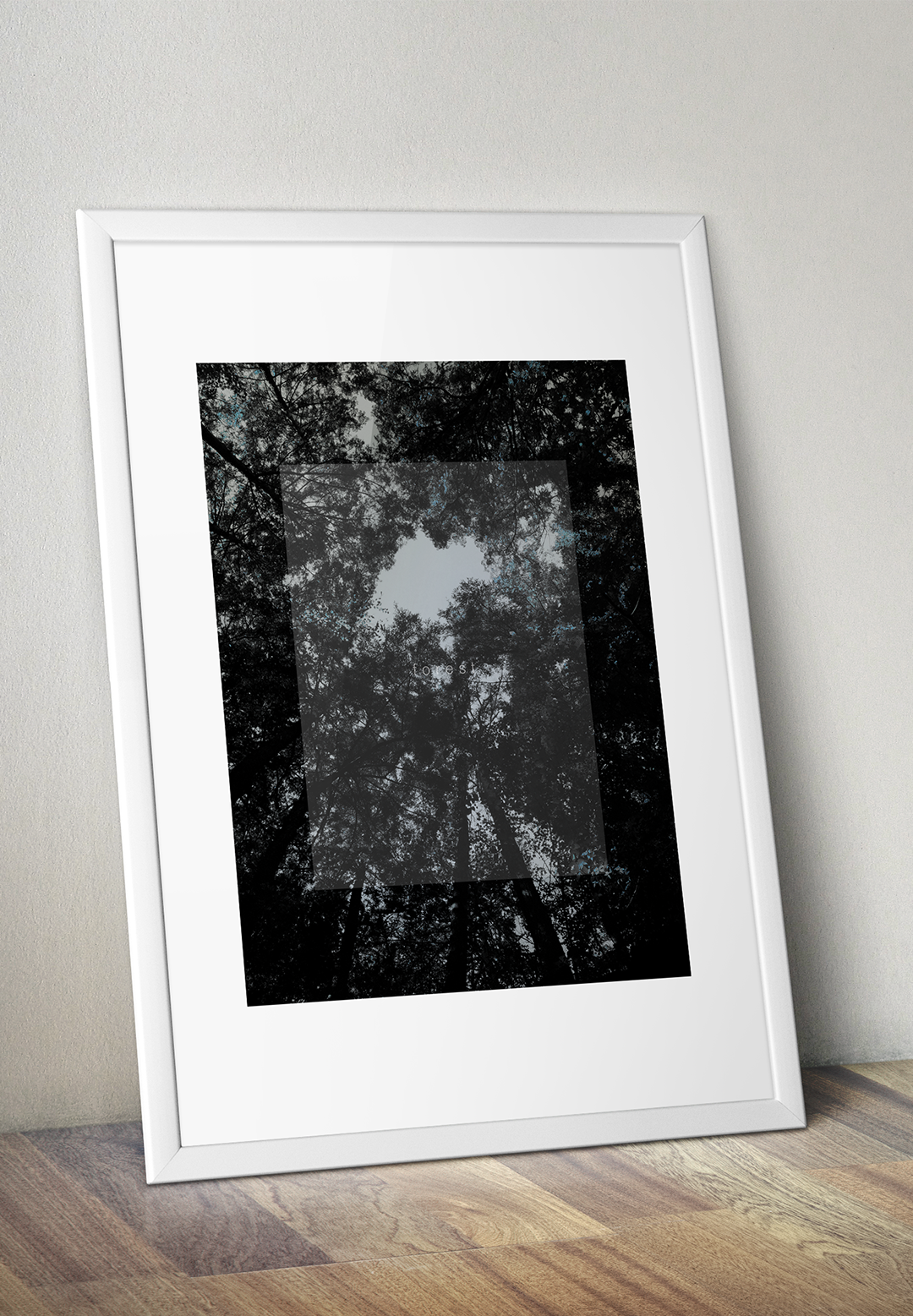 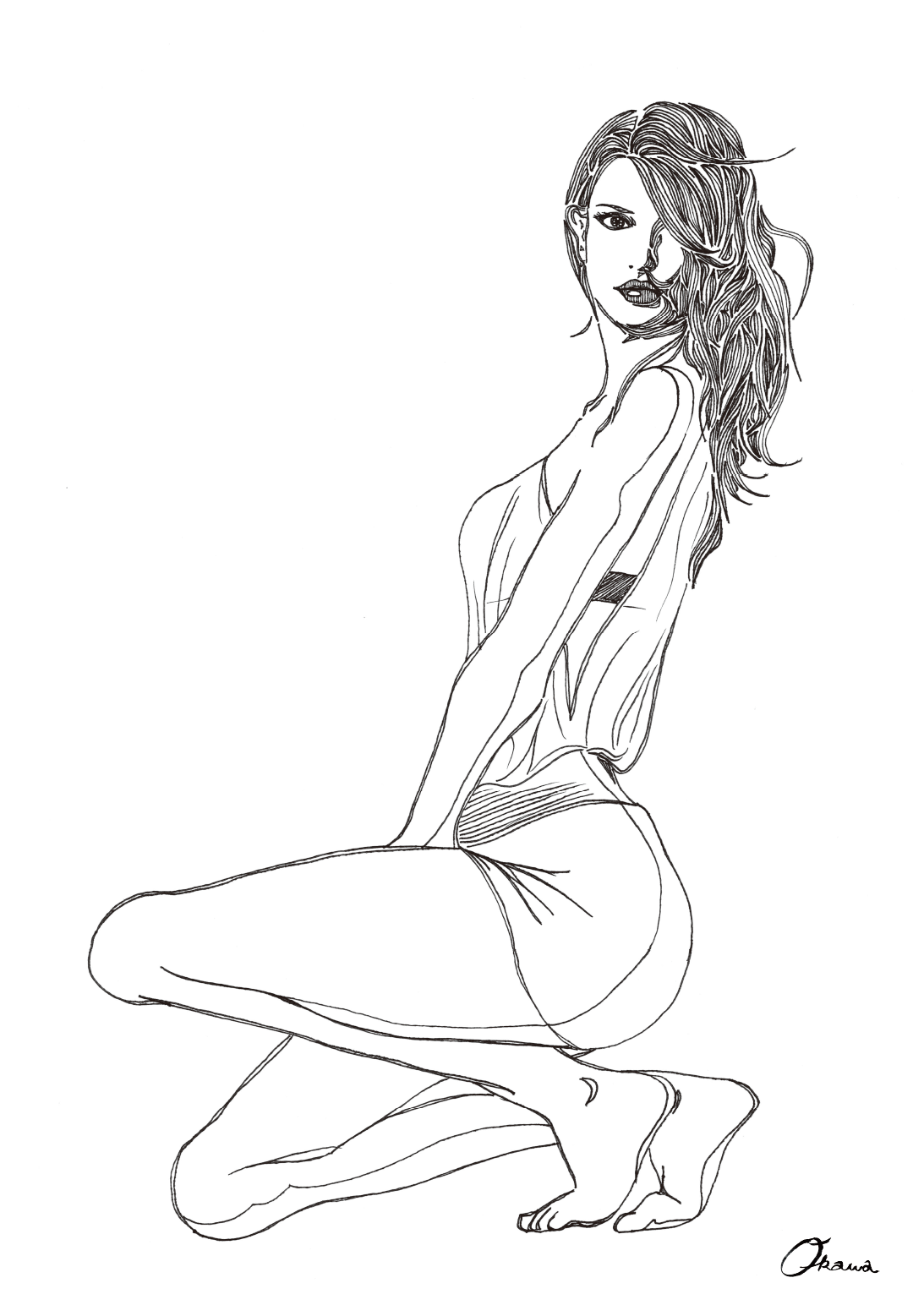 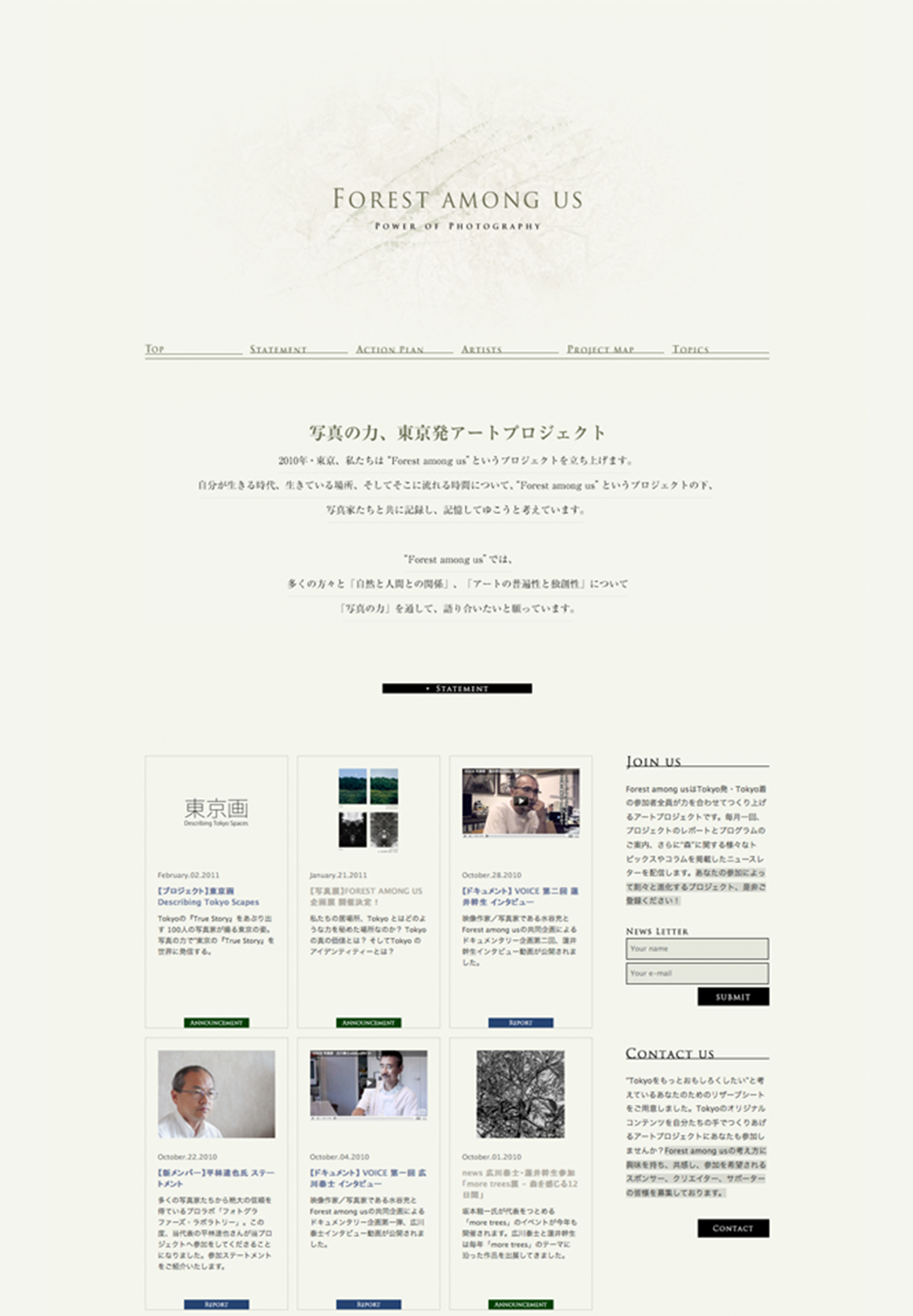 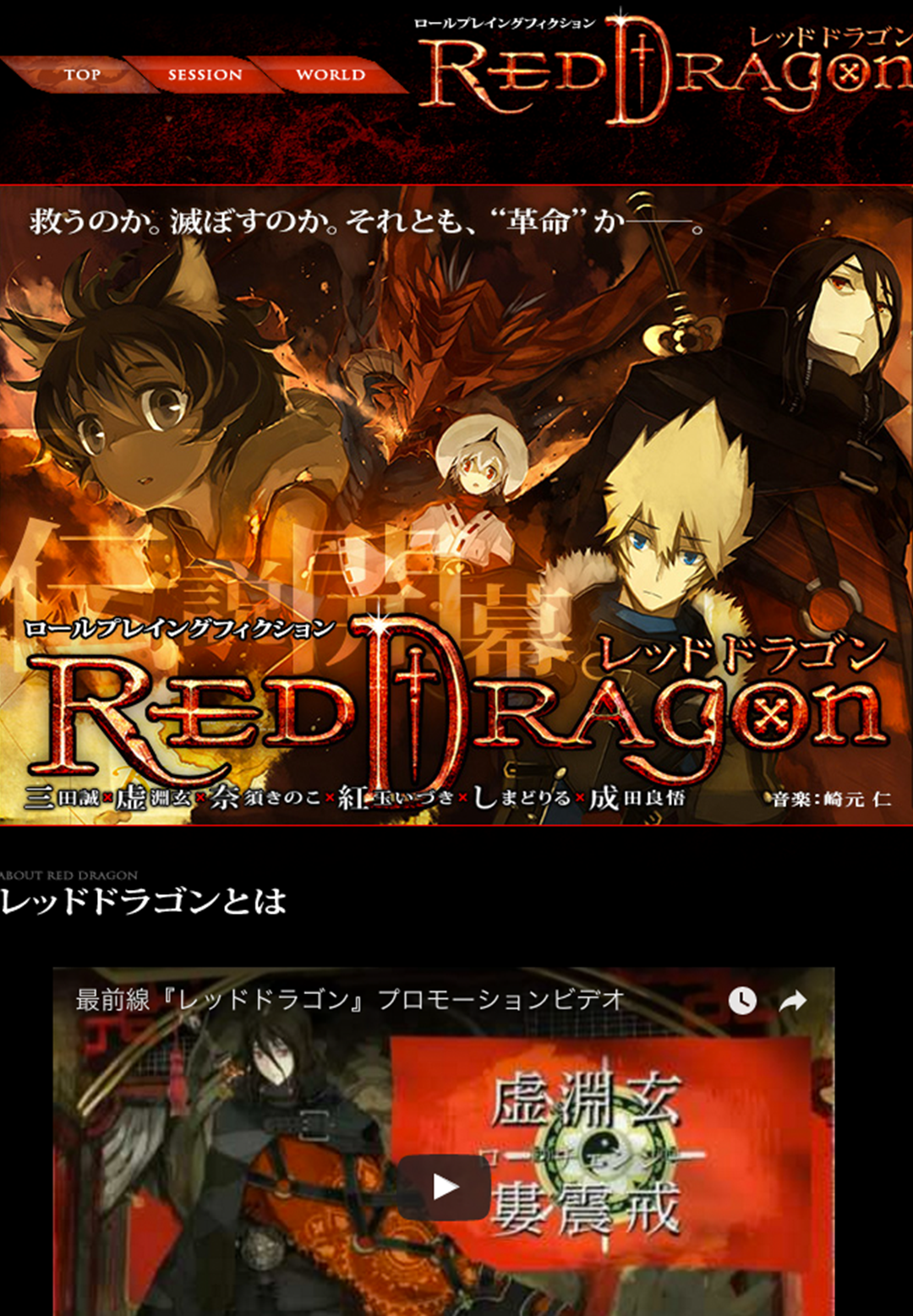 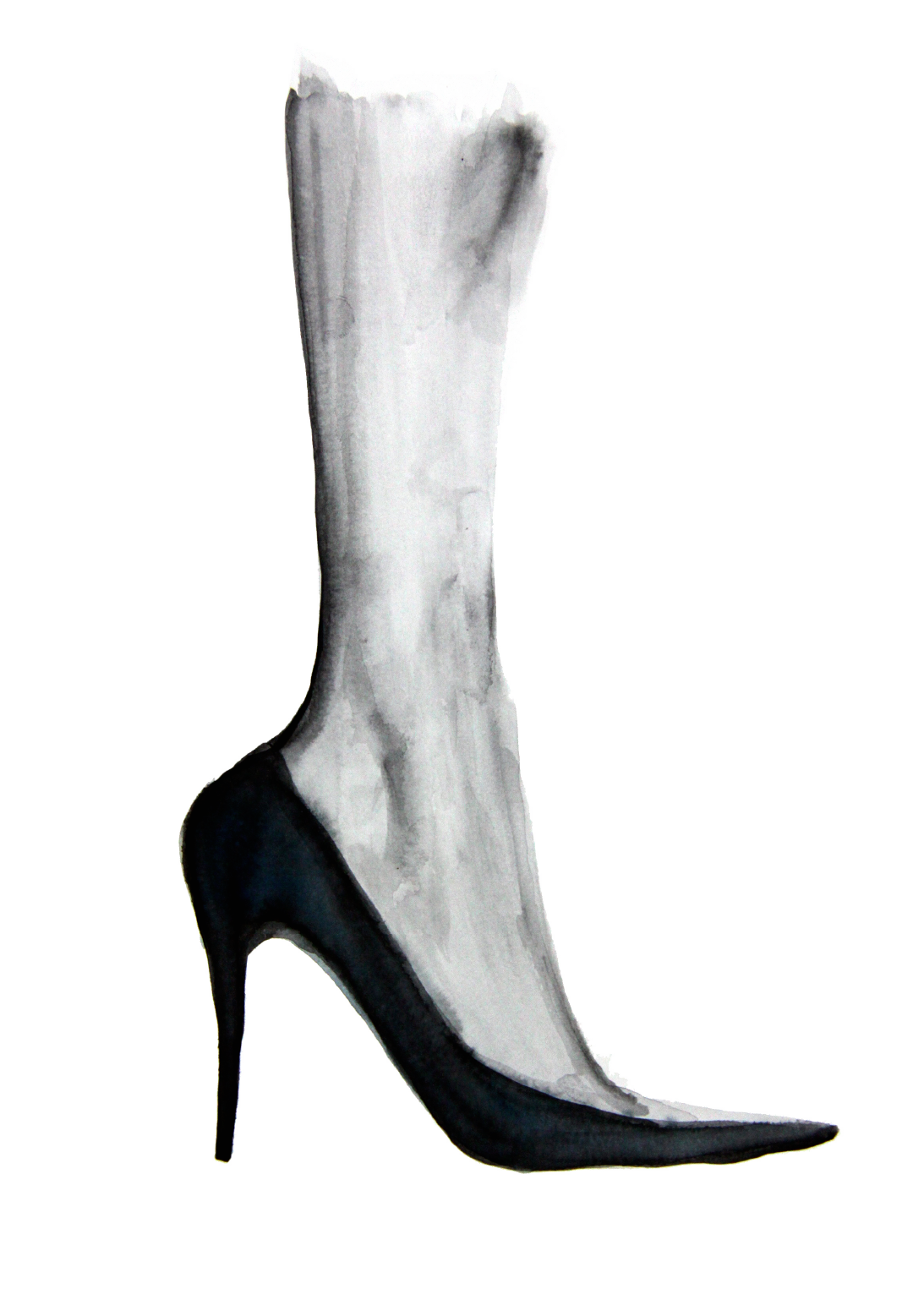 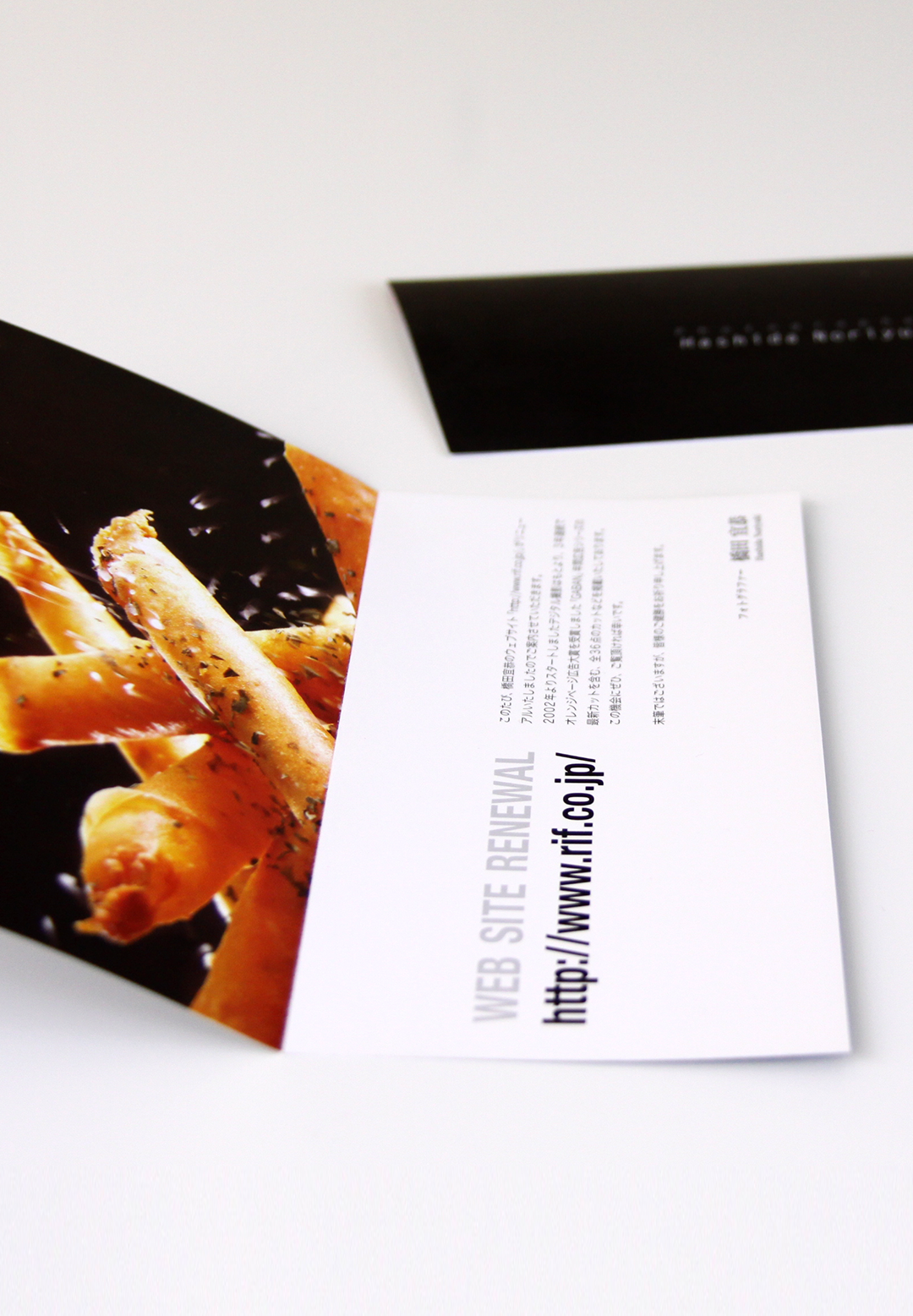 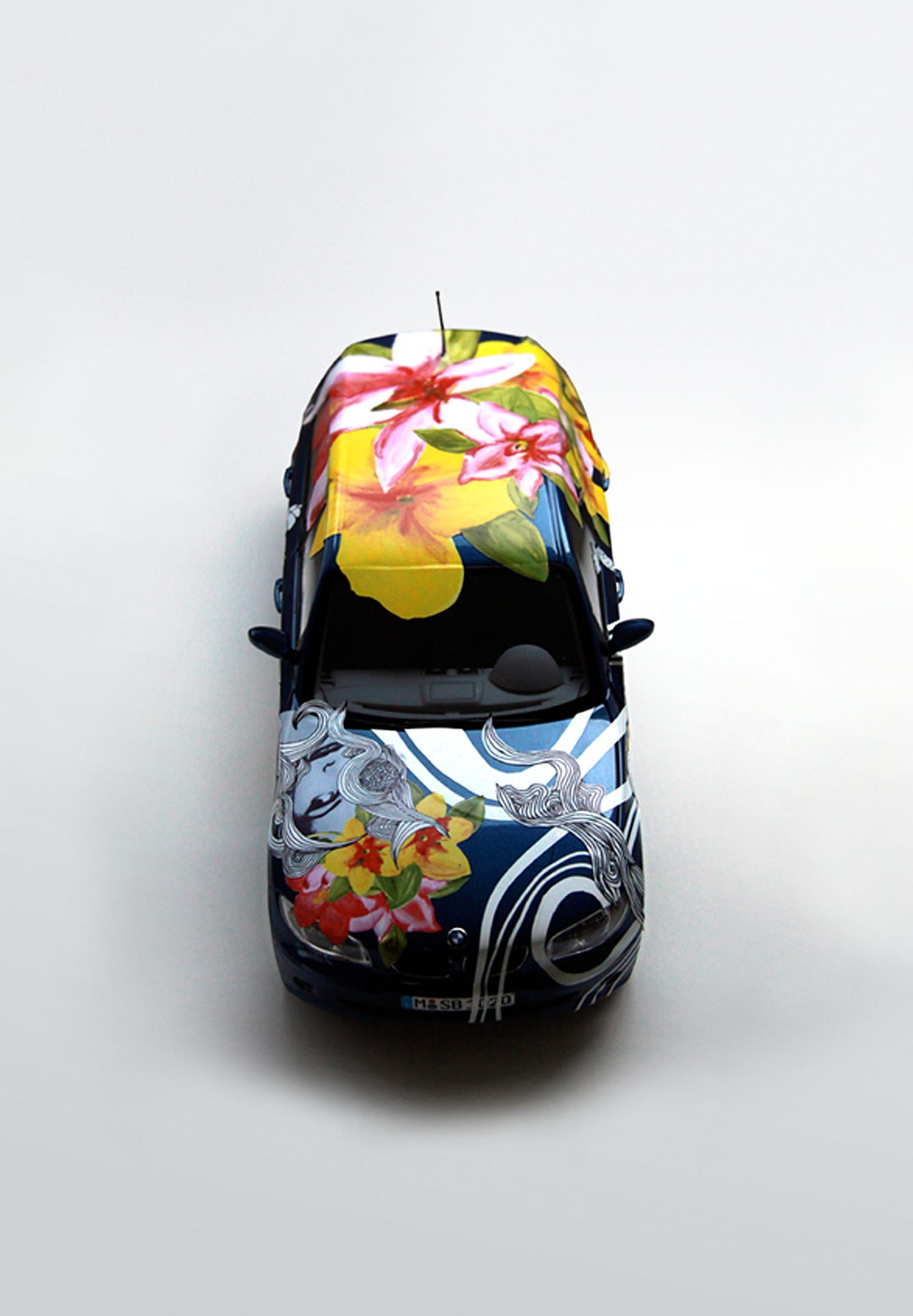 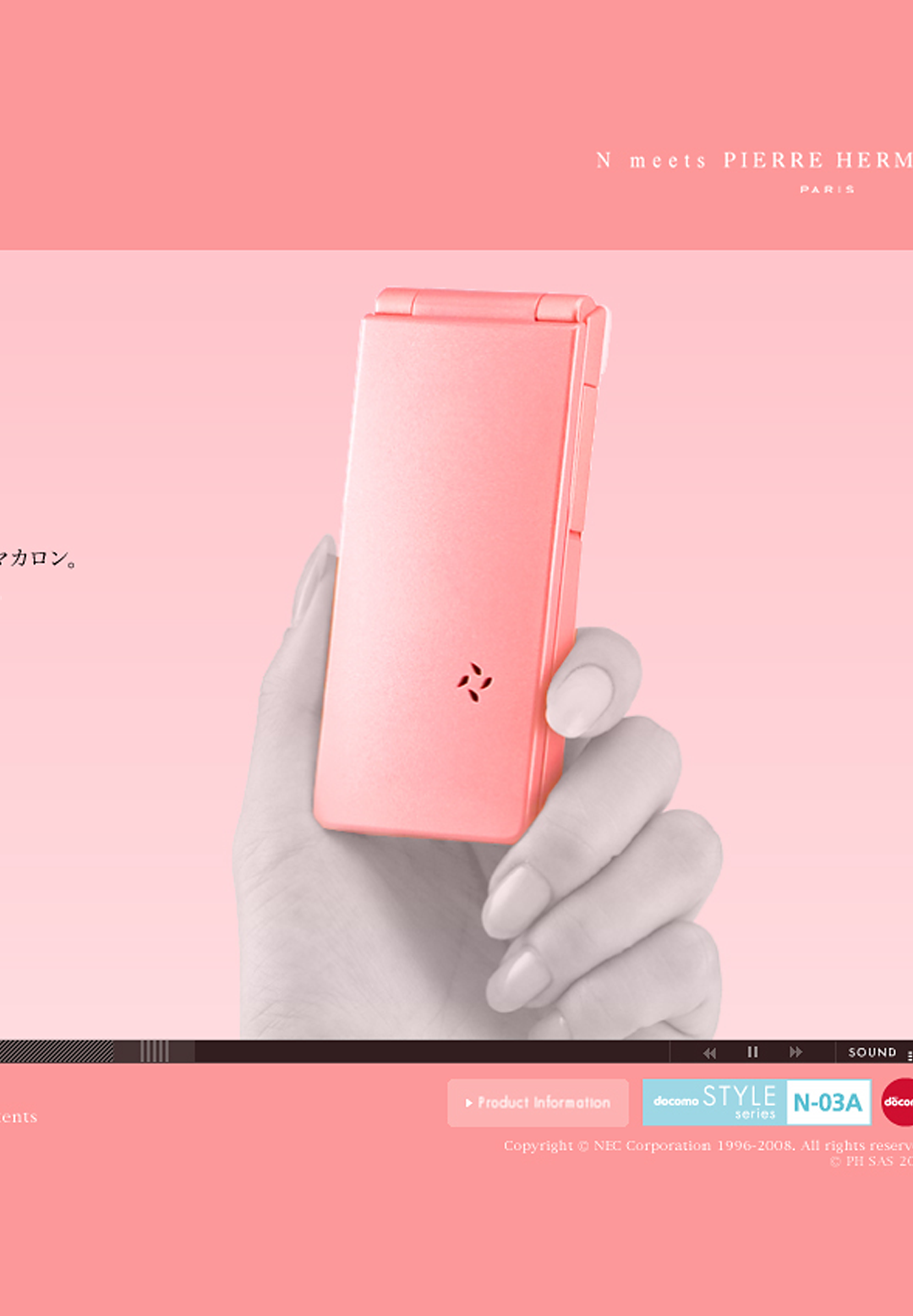 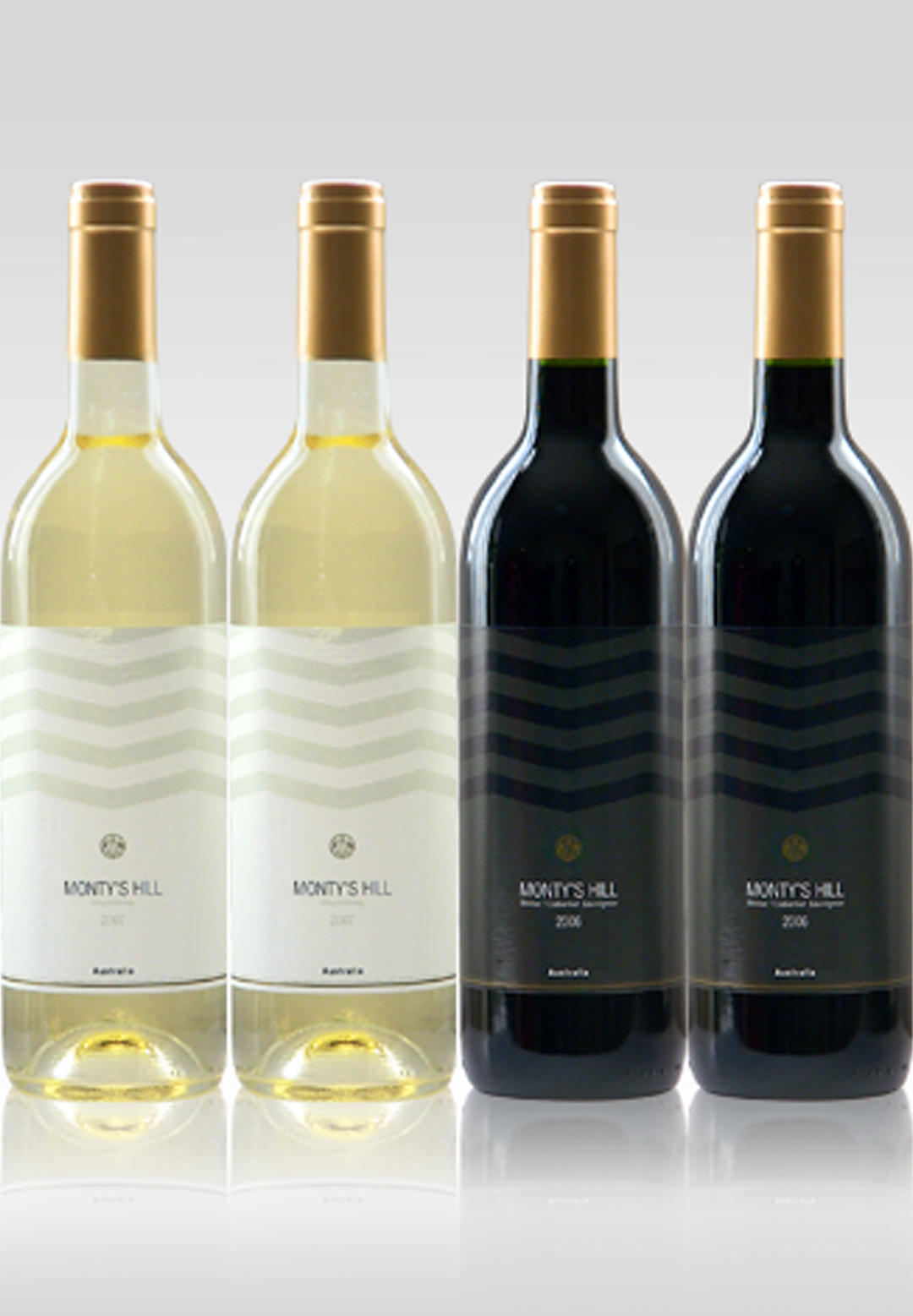 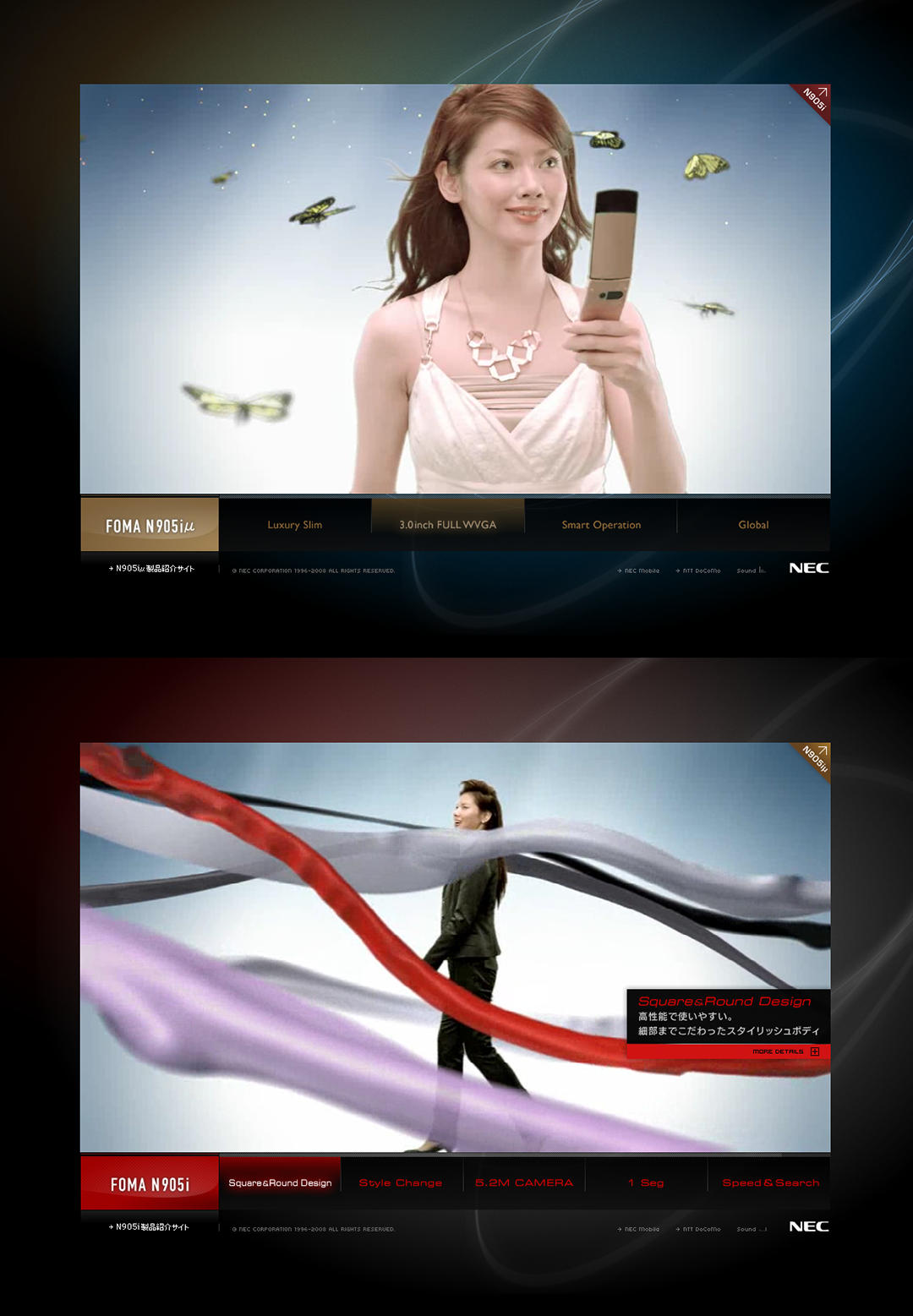 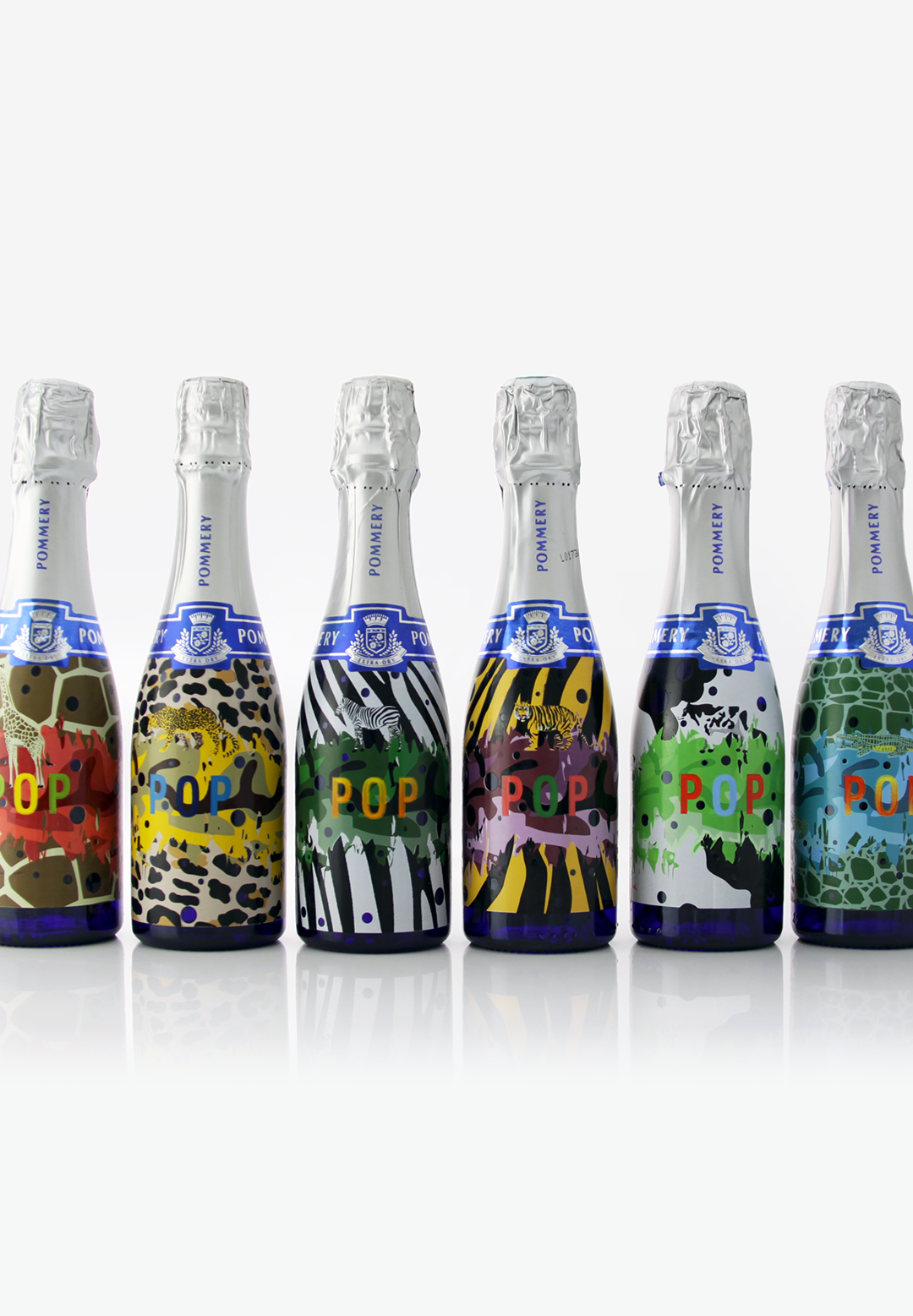 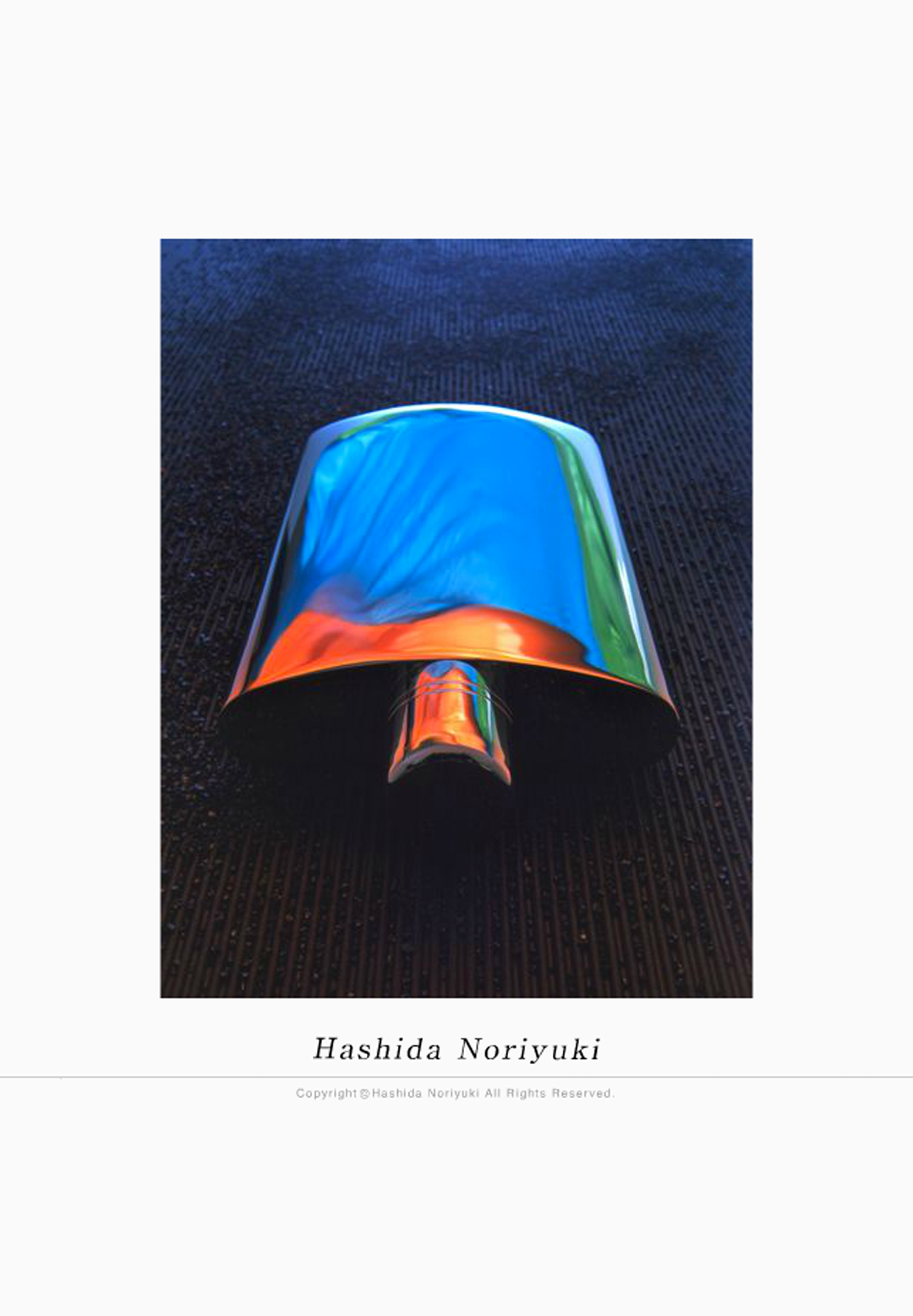 Takahiro Okawa born 1975, has established communication design company "SINAP based in Tokyo with his partners in 2004. His responsibilities in Sinap are, art director, designer and board member. His works are widely spread from CI/VI development to graphic design and corporate brand centered around web design. He also put his effort in his art activities for the pursuit of his own interest. He was awarded, as the first Japanese artist, the most excellent design in "POP Collector's international Competition" sponsored by world famous champaign producer, POMMERY in France. It has resulted the distribution of limited POP champaign with his unique design label on each bottle throughout the world and received high reputation. Received many other awards.

This is the corporation of which he is the board member.This unique corporation works in total solution for advertising, promotion, website, mobile site from planning, design and production strategically adopting Internet being the center of communication.

Please feel free to inquire the request and the consultation from the CONTACT form.